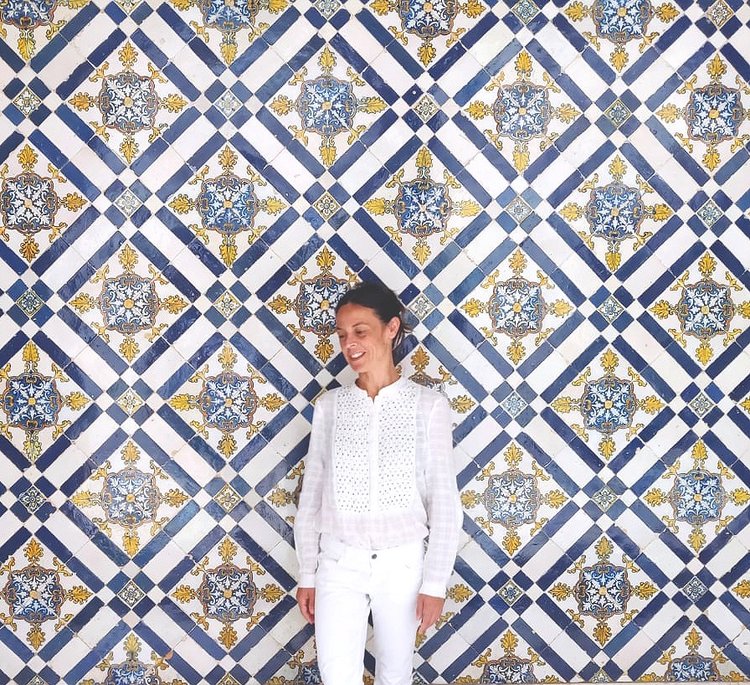 Carolina is the lead illustrator and art director at Carolina Melis Studio.

Carolina graduated at Central Saint Martins in London before starting a career in illustration and animation. She was signed to production company Nexus in London where she worked until 2014 directing music videos for artists such as Four Tet, Metronomy and Efterklang; a series of shorts for Animal Planet, as well as commercials for BBC, Fendi, Volkswagen, Vodafone, MTV, Sony, Prada. Carolina also worked on the BBC3 re-brand Threeworld, which won a Brand Identity award at Eurobest and a commercial for NSPCC, which was nominated for a BTA Craft Award. Other awards include a Clio bronze for the Pashley campaign.

Today Carolina is represented by SNYDER and collaborates with major international brands and international production companies. Recent clients include Mall of the Emirates in Dubai, Elizabeth Arden in New York, Fendi Italy.