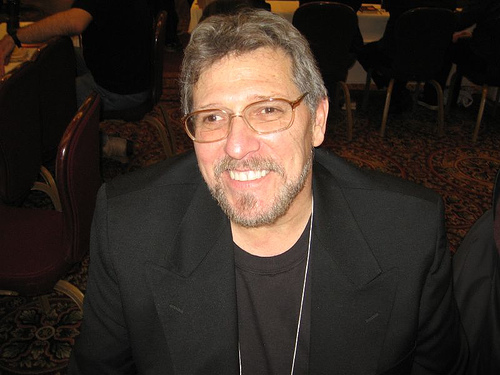 A former U.S. Marine infantryman and a decorated Vietnam war veteran with a Purple Heart, Allen is one of the most prolific artists in the horror and SF field. Since his first professional sale to Asimov’s SF Magazine in 1982, he has published more than 2,700 illustrations for hundreds of genre publications such as Asimov’s, The Magazine of Fantasy & SF, Cemetery Dance, Whispers, Fantasy Tales, Weird Tales, The Horror Show and The Robert Bloch Companion. He has won numerous awards, including Best Artist and other categories for the Small Press Writers and Artists Organization, for eight years in a row. Travelers by Twilight, a collection of his drawings, is available from Magic Pen Press. Allen’s illustrations appear in the first editions of Graphic Classics: H.P. Lovecraft and Graphic Classics: Bram Stoker.